Interesting reading in this weeks KBZine…..

“New research, conducted by Beko, reveals that ‘kitchen envy’ is well and truly upon us with almost one in five 26 – 30 year olds saying they are envious of their friends’ kitchens and appliances.

The research, which surveyed 2,000 UK homeowners aged between 21 and 50, found that more than 1 in 10 would forgo a holiday so that they could afford a new kitchen kitted out with the latest appliances. Kitchen envy is a growing phenomenon for the younger generation with over 40% worrying that their kitchen is not as impressive as their friends’ kitchens, or worse – that their friends will judge them. 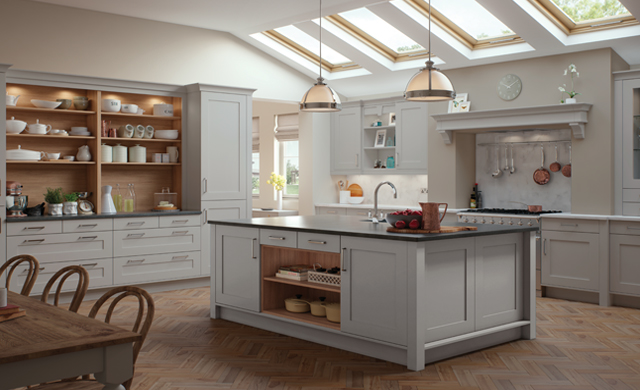 The younger you are the more likely you are to worry about how impressive your kitchen is. Almost a quarter of 21 – 25 year olds are worried that their kitchen isn’t impressive compared to only 7% of those aged between 46 – 50.

The study shows that this new ‘Come Dine With Me’ culture seems to have fostered an element of competitiveness, with 1 in 10 men admitting they would seek the best kitchen gadgets to compete with friends – for example, having the biggest and best fridge freezer. 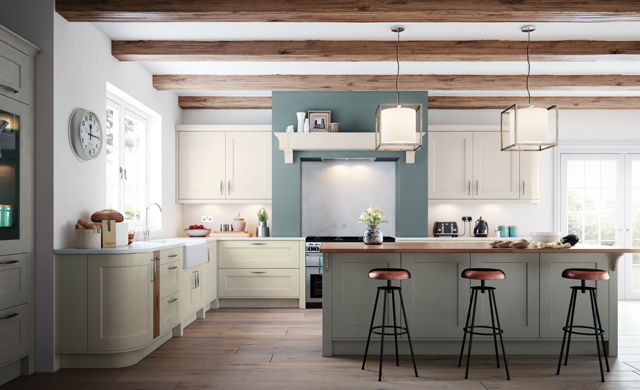 The research also revealed that young people are choosing to socialise at home rather than nipping to the pub or dancing the night away in a club. With recent news that half of UK nightclubs and pubs have closed down in the last 10 years, it’s not surprising that over half (50%) of those surveyed said that they now entertain more often at home, therefore turning the heat up on pressures for the perfect kitchen.

The survey also revealed that 52% of people enjoy having friends over for drinks, with 50% hosting dinner parties. Over a third (35%) of couples entertain their friends together. It doesn’t matter if you are single, married or living together, the home is now the centre of our social culture and a covetable kitchen will make entertaining – and being entertained – a real pleasure. “ 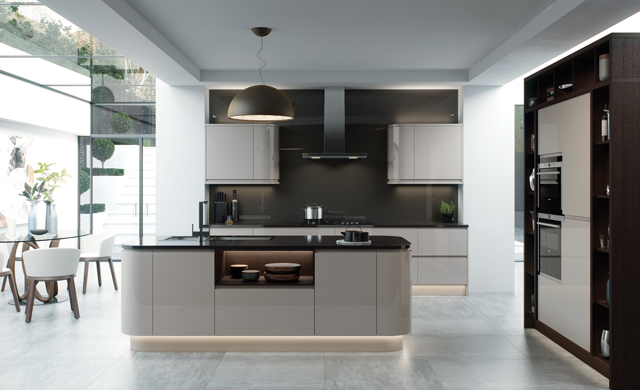 SEND US A MESSAGE

Form not found or is not published